In an employment discrimination case against Stockton Unified School District which involved 10 years of litigation and a successful appeal before the Third District Court of Appeals, our firm obtained a seven figure monetary award following the successful conclusion of two jury trials.

After 3 years of litigation and a week long trial, our Plaintiff client was awarded all of his requested lost wages, interest on the lost wages, and waiting time penalties in accordance with an employment contract with his former employer Defendant.

In a complicated wage and hour case involving twelve different legal theories, our firm first successfully defeated Plaintiffs' attempts to obtain class and collective certification pursuant to both California and federal law. After 4 years of litigation and a 3 week trial, our Defendant client then won a complete victory as to every legal theory and was ordered to pay nothing. 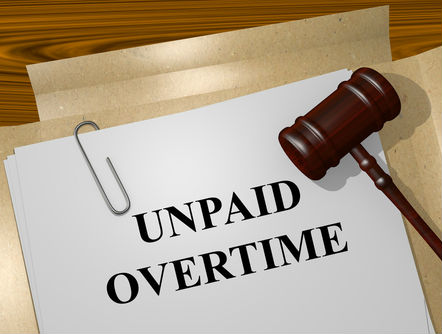 In an overtime class action case, we obtained class certification from the Third District Court of Appeal, and then received an order from San Joaquin County Superior Court for the Defendant to pay lost wages to our Plaintiff class members.

We received a six figure arbitration award for our security guard client when his employer failed to engage in the interactive process and failed to accommodate his chronic back condition.

Our truck driver client was awarded almost $200,000.00 in damages, excluding attorney’s fees, after his employer misclassified him as an independent owner operator. The employer was found to have failed to pay our client all wages due, made unlawful deductions from his paycheck for business expenses such as gas and insurance, and failed to provide paid rest breaks.

In two other unrelated independent contractor misclassification cases, we were able to obtain six figure judgments for each of our truck driver clients alleging similar wage and hour claims.

Our client came to us after a six-figure judgment had been mistakenly entered against the company. We were able to completely reverse the judgment and defend our client against the frivolous case.

Following an administrative hearing, a proceeding before the Superior Court, and an appeal to the Third District Court of Appeal, our client was awarded her CalPERS disability retirement benefits, and awarded over $200,000.00 in unpaid retirement benefits.

Our firm has lots of experience successfully defending employers against claims brought by employees and the government before the California Labor Commissioner.

On the third day of trial, after several years of litigation, we were able to obtain a settlement which confirmed our client’s interest in the family’s San Francisco property valued in excess of $1 million. The adverse in the case had previously insisted that our client’s only option was to walk away from the property without any money. Also involved were unfounded claims of elder abuse and breach of contract.

In a credit card collection case that went to trial, our Defendant client was ordered to pay nothing after our firm proved she had been the victim of identity theft.

In another credit card collection case, our Defendant client came to us after judgment had already been entered against him. We not only were able to successfully vacate and reverse the judgment, but the Judge ordered the entire case dismissed against our client who never had to pay any monies to the Plaintiff credit card company.

At the conclusion of a trial in a business collection case asserted against our Defendant client company, the Judge ordered our client to pay nothing to the adverse party. 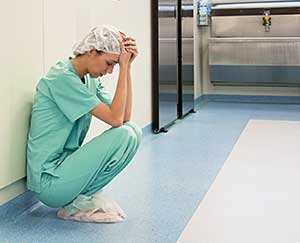 In several breach of contract cases against a large grocery store chain, our Plaintiff clients were ordered reinstated to their former jobs and recovered all of their lost wages, lost employment benefits, and interest after being wrongfully terminated.

Our Areas of Practice