Below is a sampling of some of our cases in active litigation. 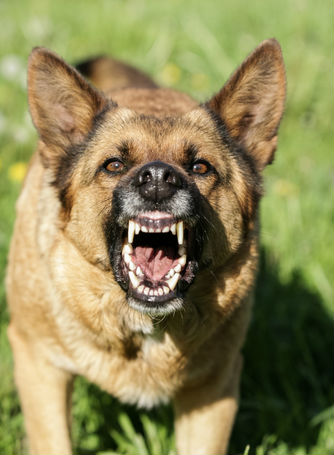 When our client, a longtime resident, was viciously attacked by a neighbor’s dog resulting in permanent damage to our client, our firm filed a lawsuit against the property owner and property management company as they had failed to take any action after our client complained multiple times that the dog was dangerous and needed to be removed from the complex.

Our firm represents a truck driver who worked for a National trucking company. Our client and other employees were paid a piece rate or a per mile rate of compensation. The company’s compensation structure failed to compensate all drivers at least the minimum wage for all hours worked as the drivers were only paid for time in which their trucks were moving. Drivers also did not receive accurate itemized wage statements and were not provided paid rest breaks. We filed a class action lawsuit against the trucking company for said wage and hour violations.

Looking to get his feet wet in the real estate/house flipping market, our client was duped by two Sacramenta area realtors, who promised to help him buy a house, manage the remodel, and then “flip” the house for a profit. Unfortunately, the realtors took the money and poorly managed the construction, leaving the house in worse condition than it was found. Our firm filed a lawsuit against the realtors and a large Sacramento real estate company for breach of contract, fraud, and engaging in unlicensed construction, among other legal claims.

Our client worked in the Human Resources Department of a Bank. Her direct supervisor, the HR Director, subjected her to ongoing sexual harassment, including threats of sexual abuse. After our client reported the harassment, she was suspended and then terminated. The Bank then initiated unmeritorious legal proceedings against our client in an attempt to keep her quiet. Our firm filed a lawsuit against the Bank and the HR Director harasser for violations of the California Fair Employment and Housing Act.

Our firm filed a class action lawsuit against a restaurant chain franchise operating in the Central Valley. Employees had been denied proper meal and rest breaks as they were only allowed to take either a meal or a rest break during a shift, but not both. The Employer had also intentionally refused to raise the minimum wage after the hourly rate in California increased. 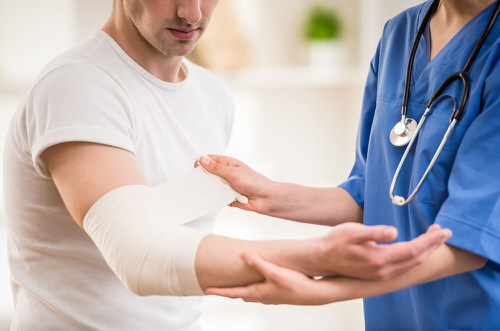 While working at a large Silicon Valley tech company, our client was injured when faulty construction/design work resulted in a large board falling off the wall, causing serious injuries requiring surgery. Our firm filed a lawsuit against the construction companies, architects, and the owner of the facility.

Our client, a nationwide construction company, was sued by two employees of a subcontractor. These employees claimed they performed work outside the scope of the subcontractor agreement, and were employees of our general contractor client. After successfully resolving a frivolous complaint with the Labor Commissioner, our firm attacked the race discrimination lawsuit which had been filed in the Superior Court on the grounds there was no employment relationship and the claims did not amount to employment discrimination.

After the insurance company unreasonably placed partial blame on our client for a rear end collision, our firm filed a lawsuit against the at fault driver to ensure our client received full compensation for his injuries.

Our client was a truck driver for a San Joaquin County trucking company for several years. During that time, he was not paid the minimum wage for all hours worked, never paid overtime compensation, never provided paid rest breaks, never provided accurate itemized wage statements, was not paid all wages due at the time of his termination, and had business expenses unlawfully deducted from his wages. In addition, the trucking company engaged in an unlawful scheme of entering into “lease to own agreements” for its trucks with no intention of ever selling the trucks. Our firm filed a lawsuit to hold the trucking company accountable for its unlawful practices.

In an unfortunate case, our client, the owner of a piece of property, was sued by his parents. His parents claimed they were the true owners of the property, despite our client being the registered owner and having furnished the complete purchase price.

A former business associate claims our client, the owner of a construction company in the Central Valley, promised the associate a percentage of each construction project’s profits indefinitely, regardless of whether the business associate ever performed work on the future projects. Our firm responded by denying all of the allegations and asserting our own claims against the associate for failing to perform his duties, including collecting monies on completed projects. 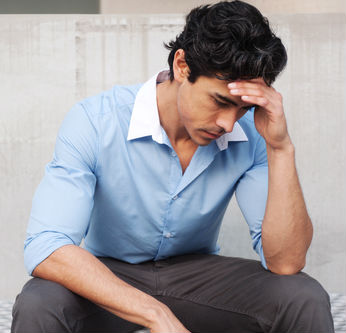 A disgruntled former employee was fired for abusing company benefits. As a result, the employee filed a lawsuit against our client incorrectly alleging our client had violated a host of wage and hour laws and had retaliated against the employee for allegedly complaining.

Our client, a bank, loaned the Defendant money. When Defendant failed to make the scheduled payments, our firm filed an action for breach of contract seeking payment on the full amount of the debt, plus attorney’s fees and costs pursuant to the contract.