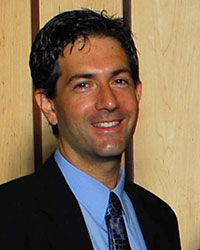 Adam Corren grew up in Stockton where he was valedictorian of Lincoln High School in 1986. He earned a degree in History at UCLA and then went on to earn both a law and business degree (MBA) from Pepperdine. In 2002, at age 33, he became one of the youngest persons to ever serve as President of the San Joaquin County Bar Association. During almost 25 years of legal practice, Adam has zealously represented thousands of individuals and businesses in a variety of legal matters – including for example, an employment discrimination case against Stockton Unified School District which involved 10 years of litigation, a successful appeal before the Third District Court of Appeals, and a seven figure monetary award following the successful conclusion of 2 jury trials.