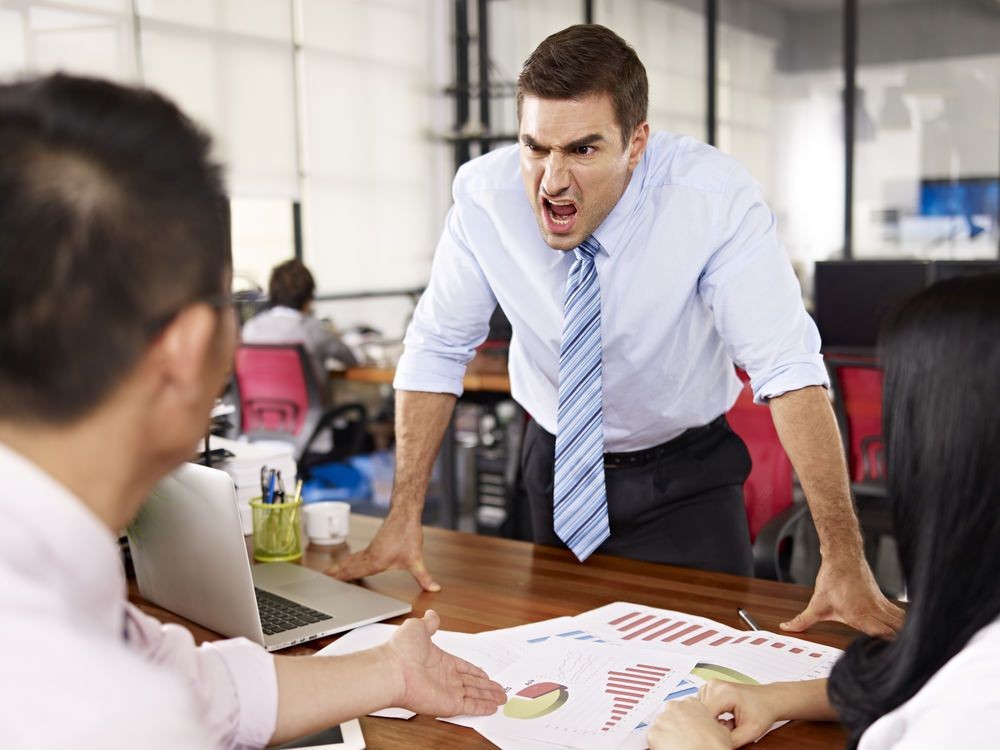 So, your superior at work treats you horribly.  If this is you, I am sure some of the following thoughts have crossed your mind: “Something isn’t right about this.  This seems wrong.  Shouldn’t this be illegal?”

This article is inspired by the numerous calls we receive regarding this very issue.  The start of the typical call goes something like this: “My boss is harassing and discriminating against me.”  To some callers’ surprise, the question that follows is “Why do you think your boss is harassing or discriminating against you?” This question is extremely important because the answer will determine whether or not the superior’s conduct might be illegal.  While some employees might believe a bad boss, a rude supervisor, or a yelling manager constitutes illegal harassment or discrimination, the reality is that such conduct is usually only illegal if motivated by a limited and specific set of reasons.

Therefore, a supervisor who yells, belittles, demonstrates inappropriate work place conduct, is rude, or engages in obnoxious behavior has not necessarily done anything illegal.  On the other hand, the supervisor who tells sexually explicit jokes, forbids an employee to return to work until they recover 100% from an injury, fires an employee because of religion, or demotes an employee because of age, has likely engaged in workplace harassment and/or discrimination.

For discriminatory treatment to constitute harassment and the creation of a hostile work environment, the conduct must be severe and pervasive, generally lasting over a period of time.  A single offhand comment is typically insufficient to constitute illegal harassment.

If you believe your superior or employer has engaged in any harassing or discriminatory conduct, contact the experienced employment attorneys at the Law Offices of Corren & Corren. 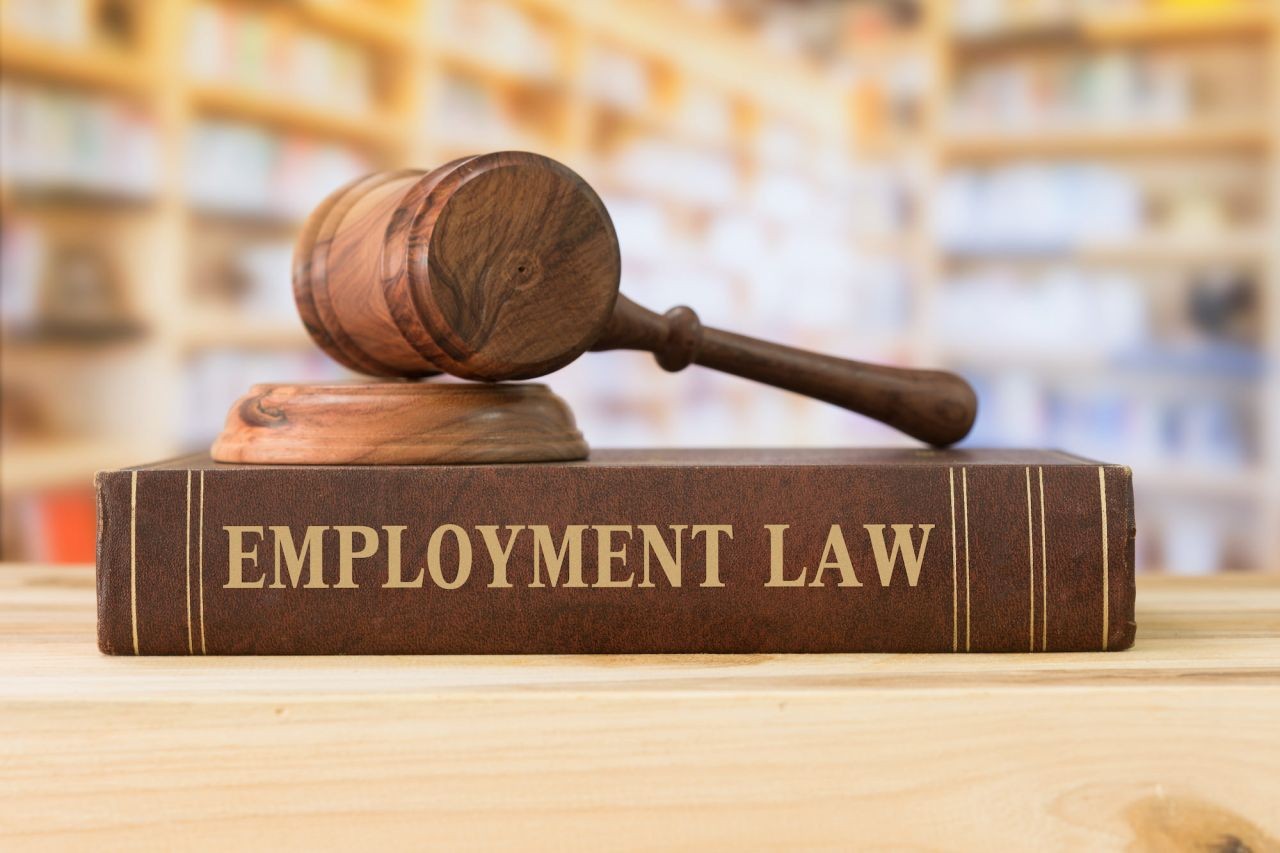