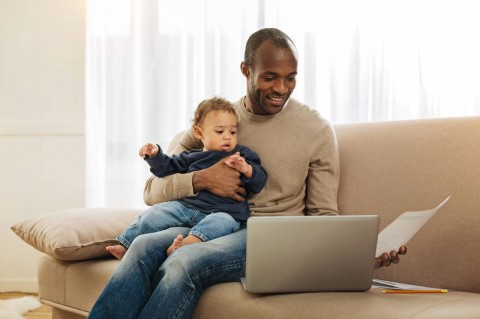 The Families First Coronavirus Response Act (FFCRA or Act) requires certain employers to provide their employees with expanded family and medical leave for specified reasons related to COVID-19.[1] These provisions will apply from the effective date of April 2, 2020 through December 31, 2020. 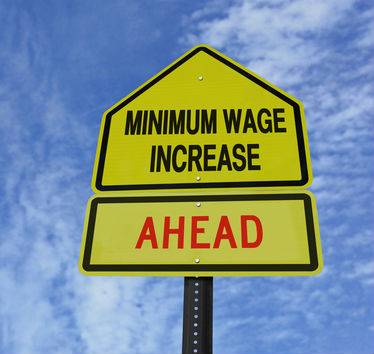 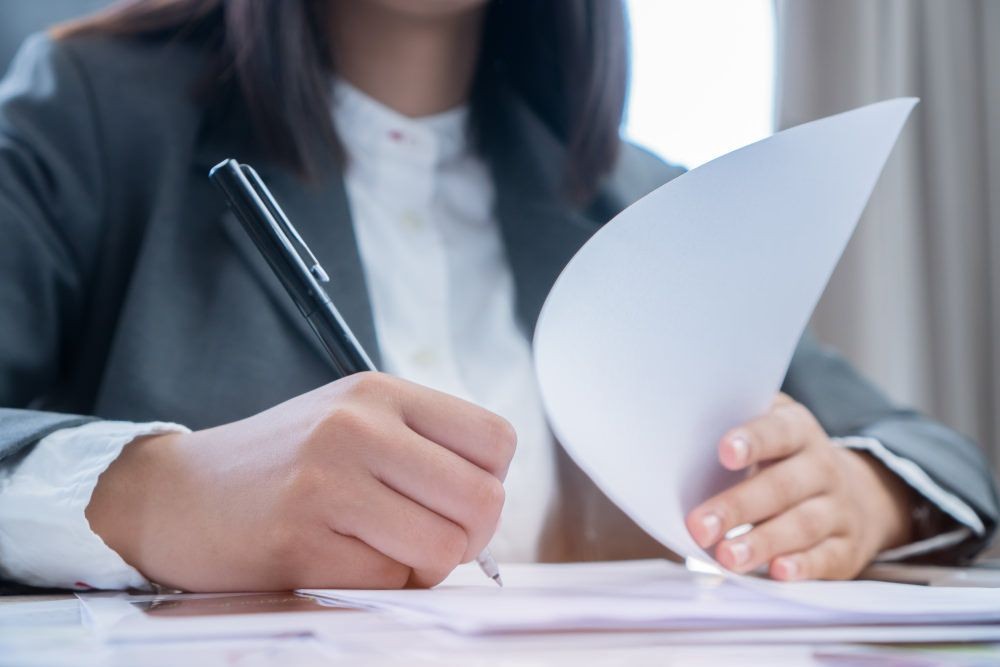 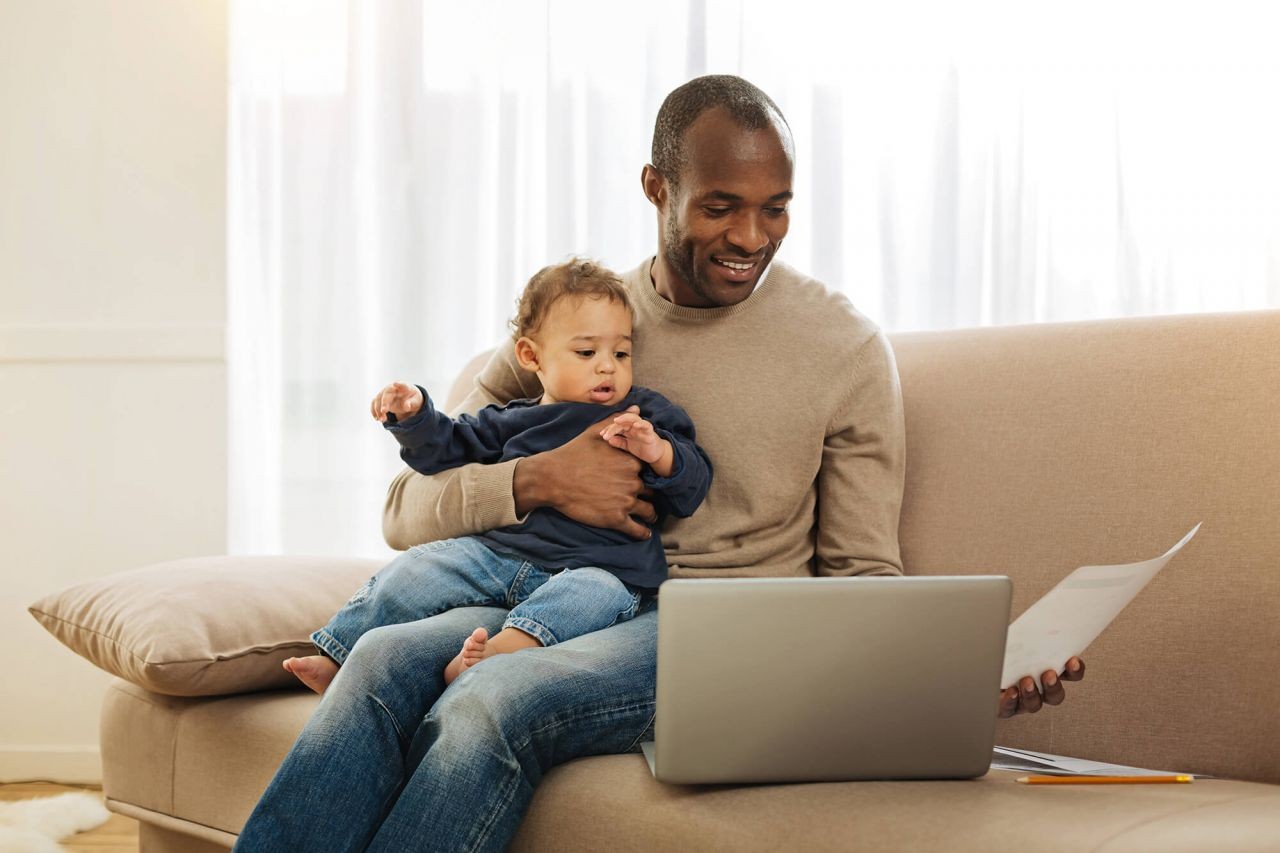 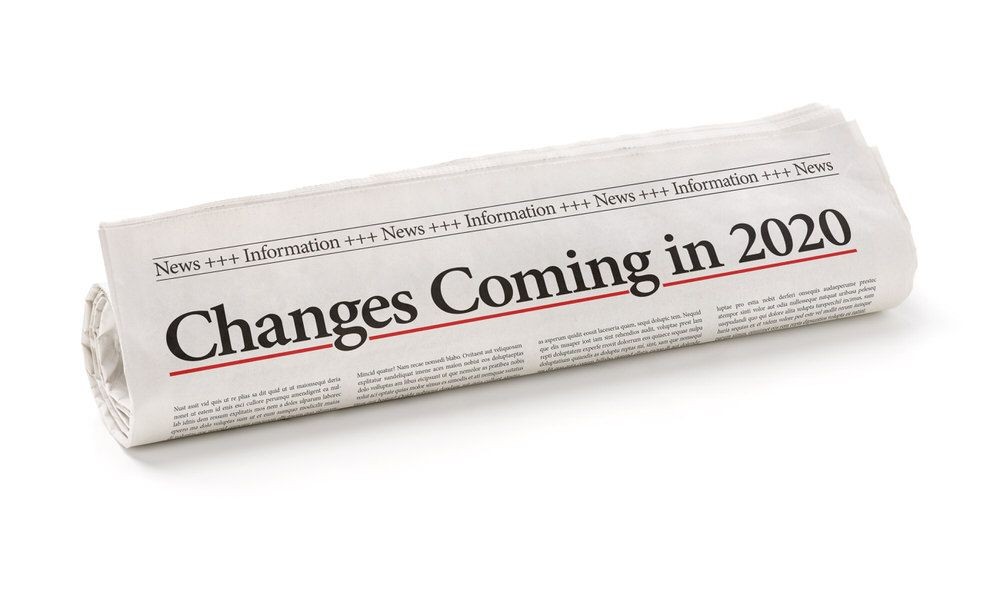